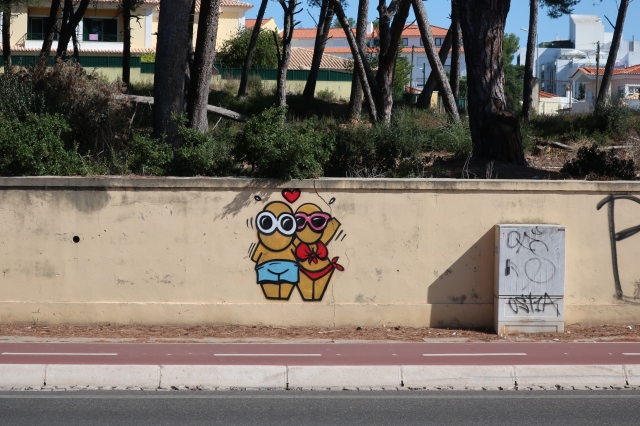 Not to be classified as the most interesting news, but we’ll be flying TAP Air Portugal for the first time. They give you a little treat on the flight. We’re a tad delayed starting out, but sure look. I grab a copy of Science Focus and read of our impending extinction to depress myself en route. I’m fairly certain I cop a lady discretely smoking an e-cigarette as we cruise the skies, despite the extremely obvious instructions not to do so. It sums up where the human race is situated, the direction we’re going and the fact we’ll never slow down or go back. Basically, we’re doomed to screw ourselves and everything else because as a race we can’t avoid our self-destructive behaviours, not even for two hours.

END_OF_DOCUMENT_TOKEN_TO_BE_REPLACED

Where do you begin with a trip like this? What reason could anyone possibly have to travel to a place where those in power are responsible for such terrible atrocities? For us, the motivation is fairly simple; to visit a friend. The logic, however, is probably slightly more opaque. Simply ignoring a country and expecting all our information to be fed through the TV can’t really get us very close to the truth. Not that I’m saying for a second we’ll have even the tiniest of inkling of what’s going on in a country so diverse as Myanmar but, even to get geographically closer to the reality will hopefully provide a different outlook to that which we see in the news every day. Not everyone in a country could ever be responsible for the actions of those who claim power.

END_OF_DOCUMENT_TOKEN_TO_BE_REPLACED

We’ll have a short stopover in Dubai on our way to Yangon. A couple of nights, with one clear day in the middle. I have no great expectations of Dubai, and anything I read or see just strengthens those thoughts. The vision presented on film and TV doesn’t really fit my idea of somewhere I’d like to go. But, I’m open to a different experience.

END_OF_DOCUMENT_TOKEN_TO_BE_REPLACED 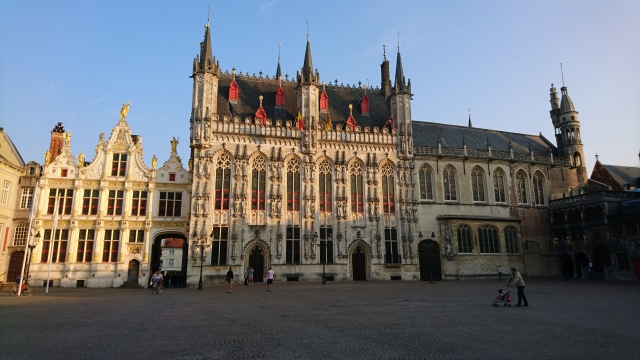 It’s virtually impossible to think of Belgium without that most chief of Belgian exports flooding one’s mind. Yes, we’re all thinking of the same thing….Gotye (that fella who had that song once)! We will be seeking the lesser known Belgian joys however, and hoping to find the odd beer and maybe even some chocolate. Yes, Belgium does beer and chocolate too.

END_OF_DOCUMENT_TOKEN_TO_BE_REPLACED 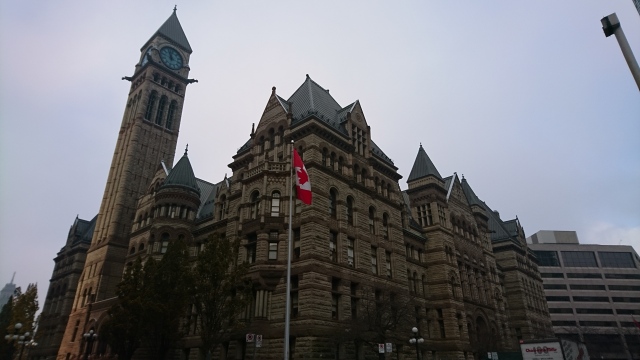 After just over two weeks in Cuba we’ll be spending a couple of days in Toronto to ease us back into reality. With a differential of approximately twenty three degrees Celsius, it promises to be quite the jolt back into winter. Now if we can just navigate our way through José Marti International Airport we’ll be doing fine.

END_OF_DOCUMENT_TOKEN_TO_BE_REPLACED

A panic descends as we try to organise transport to the airport. The wonderful Ann Brennan has a bug and can’t provide us with a lift. MyTaxi tells me everything is booked up. Images of us pretending to have been in Cuba flash through our minds but in the end we snag a ride and make it in pretty good time with the border checks and controls going rather swimmingly.

END_OF_DOCUMENT_TOKEN_TO_BE_REPLACED

Incredibly, it’s been 12 years since I was last in the USA. Chicago and New York all the way back in 2005. It’s taken the relocation of my good friend John to draw me back, and I am very much looking forward to it. To top it off nicely, we have The War on Drugs in Central Park to warm up a Friday evening and to sweeten the deal even further; we’ll be treated to Interpol in some kind of former tennis stadium on Saturday. A sort of festival of our own.

END_OF_DOCUMENT_TOKEN_TO_BE_REPLACED

Admittedly, I was not completely up for this concert. I could claim tiredness, Monday blues or whatever, but the fact is I just wasn’t feeling it. Having had no joy selling the tickets, the only option remaining was to force my head into the right space. By 8pm, I was rather looking forward to the show. One or two Guinness for me, a couple of hot whiskeys for Orla, in Brogan’s and we’re there. About 20:40 the place clears out leaving us and the bar staff. It’s our cue to head into the Olympia, having completely lost track of time.

END_OF_DOCUMENT_TOKEN_TO_BE_REPLACED

Orla and I are off to Sligo, or just beyond, to meet up with Lisa, Roberto and Rocky for a couple of nights. We have a good three and a bit hour spin ahead of us on a Friday just before lunch time. A much needed break after all the hassle from our neighbours finally coming to an end having escalated beyond ludicrous over the last few weeks. By the time we get to Carrick-on-Shannon the traffic is nuts, apparently there is no alternative route. Thankfully we’re going in the opposite direction! We’ll have to make a mental note to be past this point before it gets ridiculous on Sunday.

END_OF_DOCUMENT_TOKEN_TO_BE_REPLACED 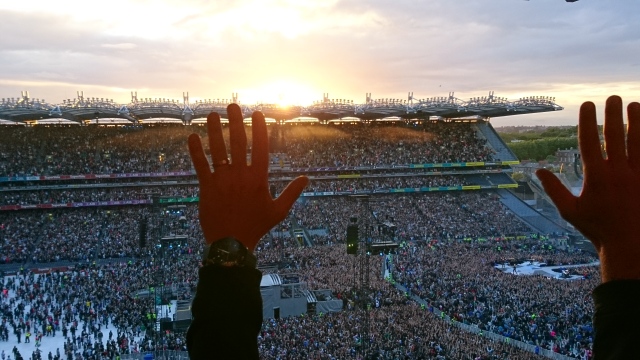 By some twisted fortune we’ve ended up with two tickets to U2’s Joshua Tree tour in Croke Park, but in different sections of the stadium. Despite all attempts to swap them for two standing, or even just adjacent seats it seems we are doomed to sit, each alone, amongst the 82,000 odd fans. Not that I’m complaining, we’re part of the lucky ones who got our hands on tickets, and amidst the even luckier few who got a gift of tickets. So, you know, first world problems and all that. I had tried for weeks to remedy our situation, but had failed at all avenues. Then, hours out from the show kicking off we get somewhat sorted. Two tickets beside each other. Now all we had to do was sell two tickets to a U2 concert in Dublin. A fucking easy task one might think…….but they would be so surprisingly wrong it hurts.